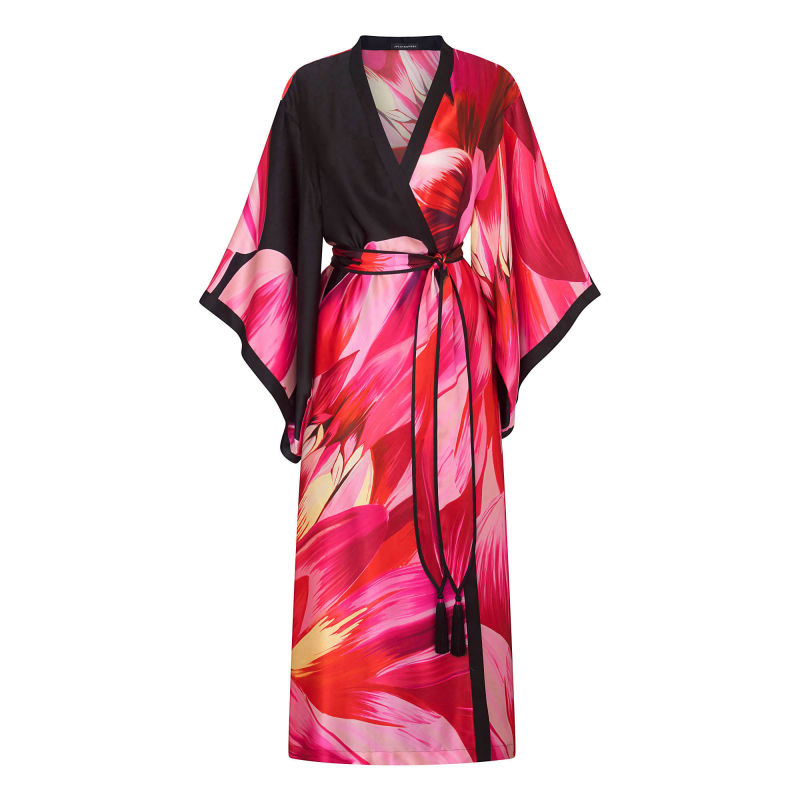 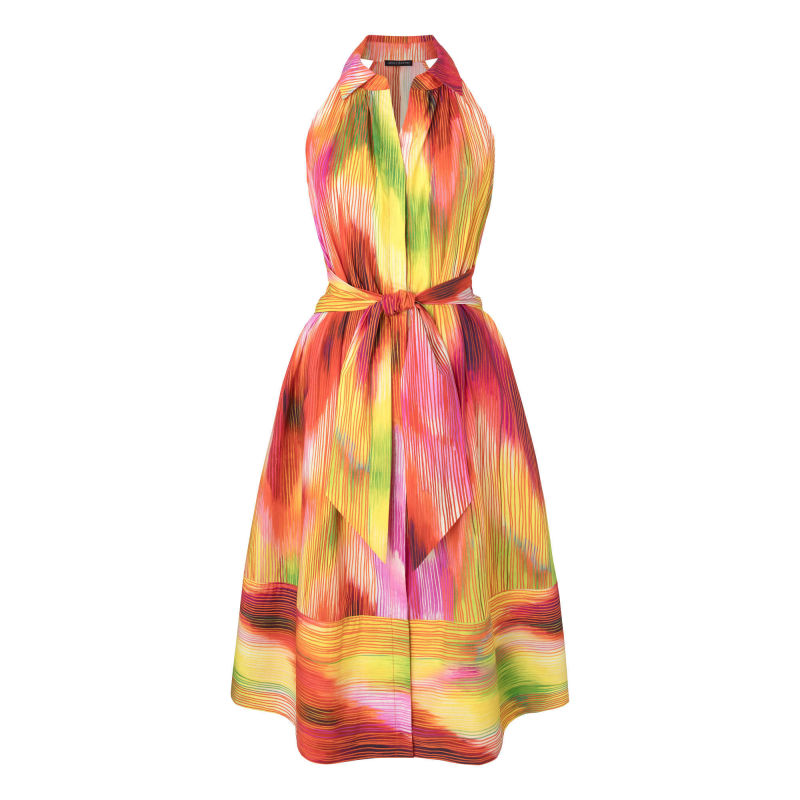 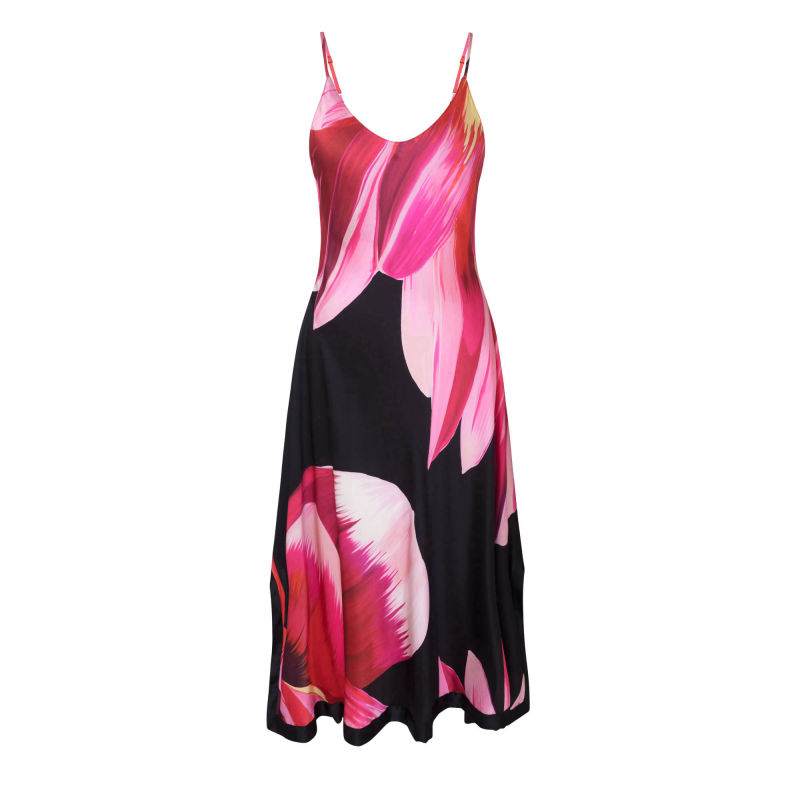 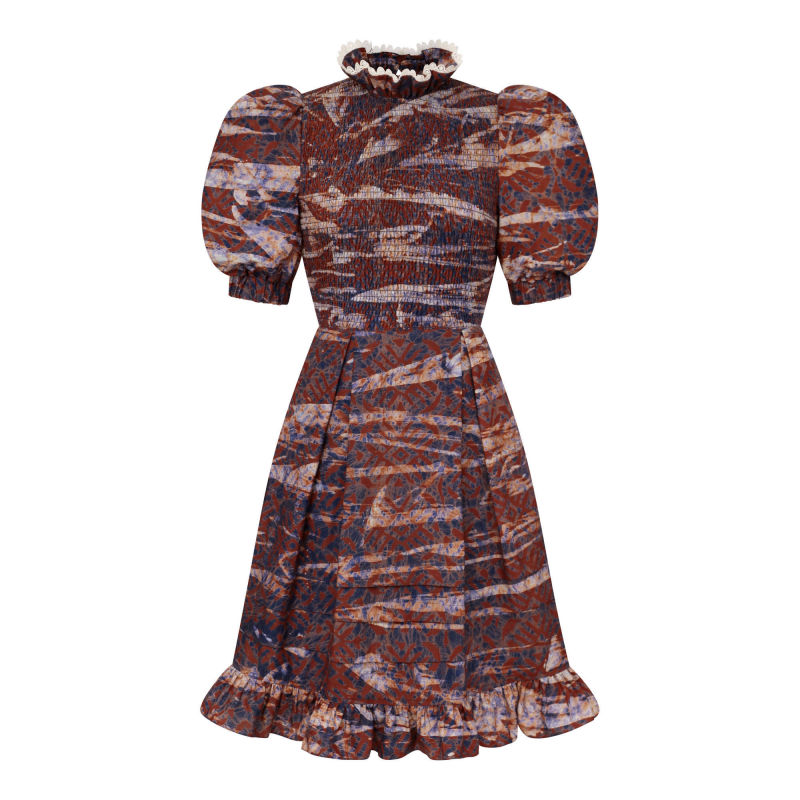 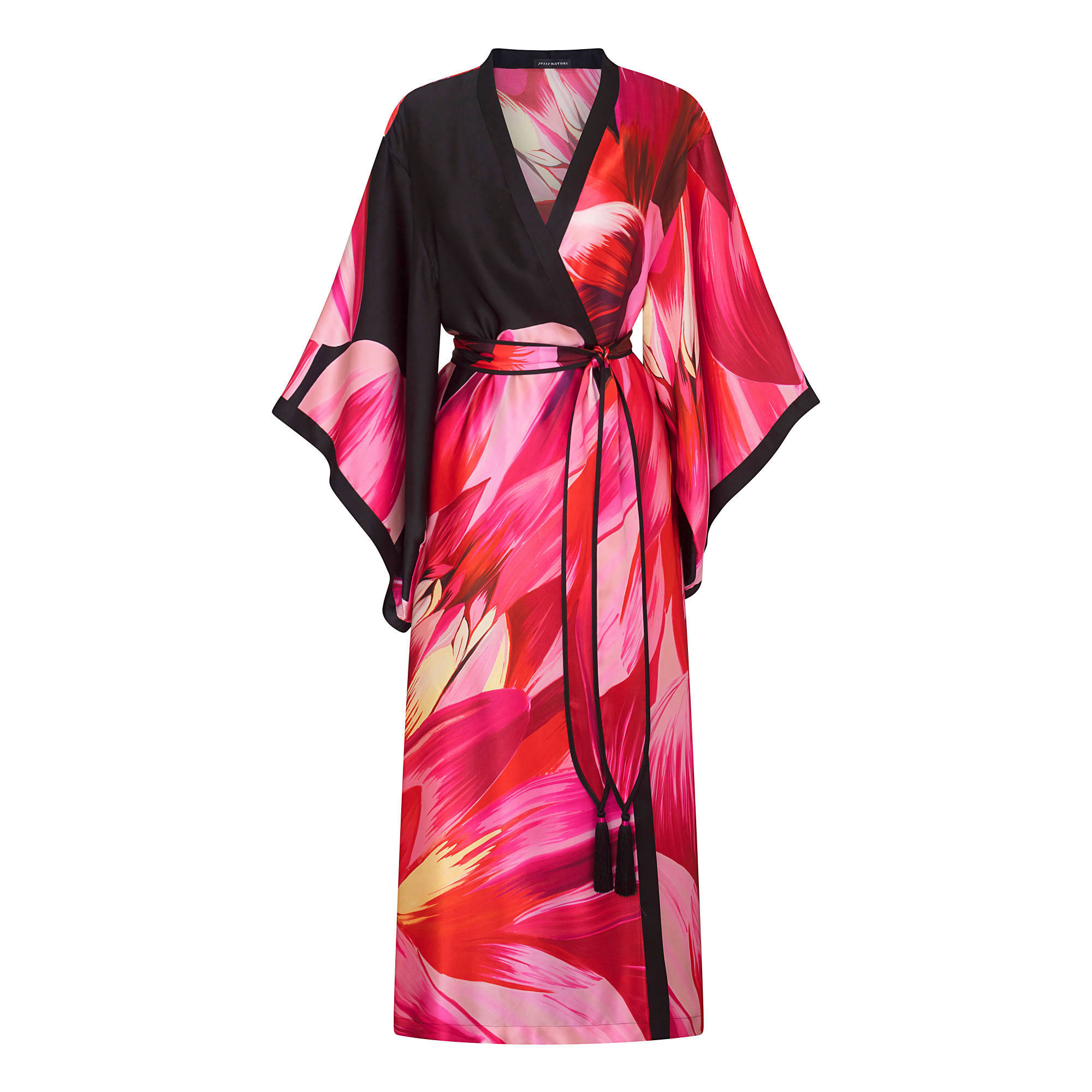 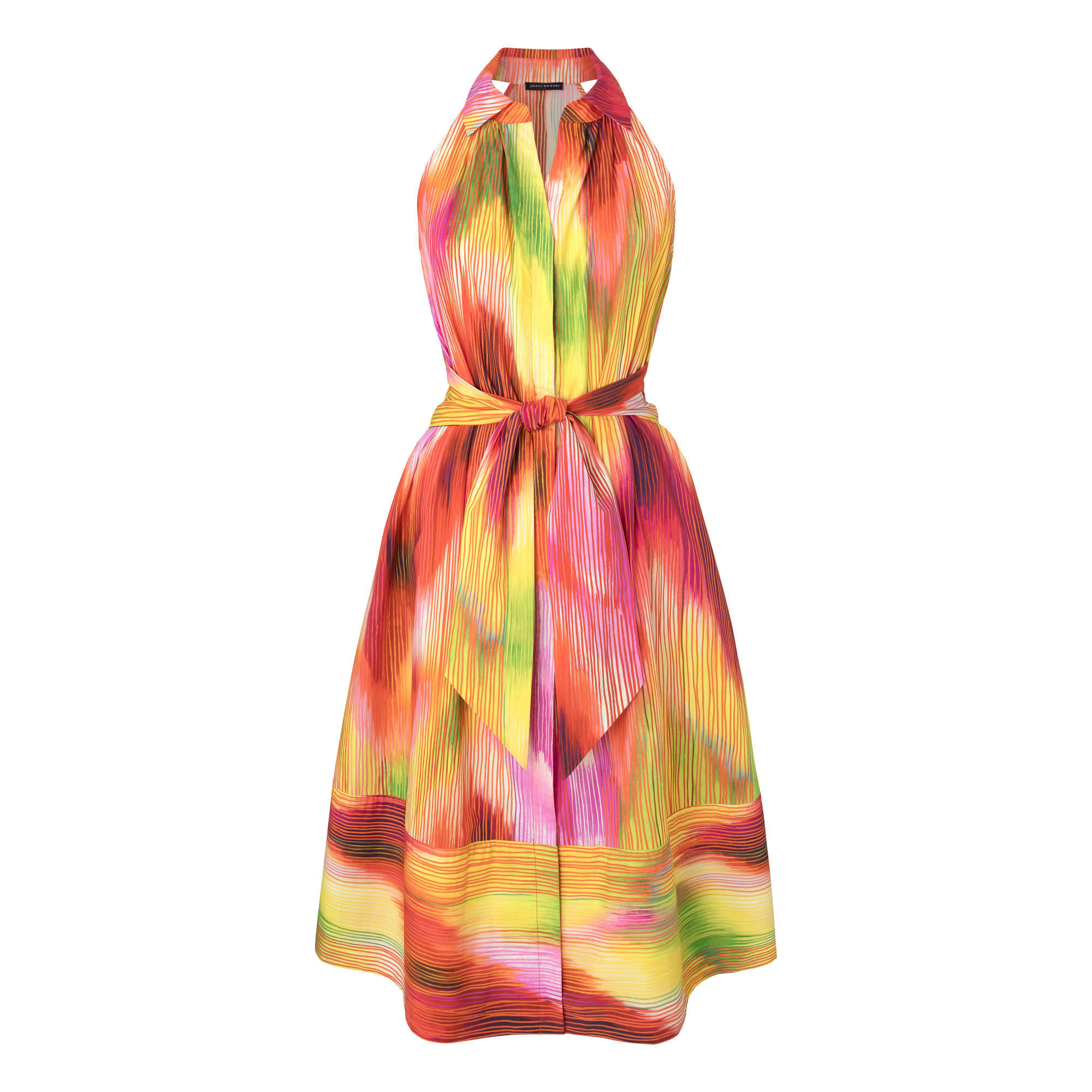 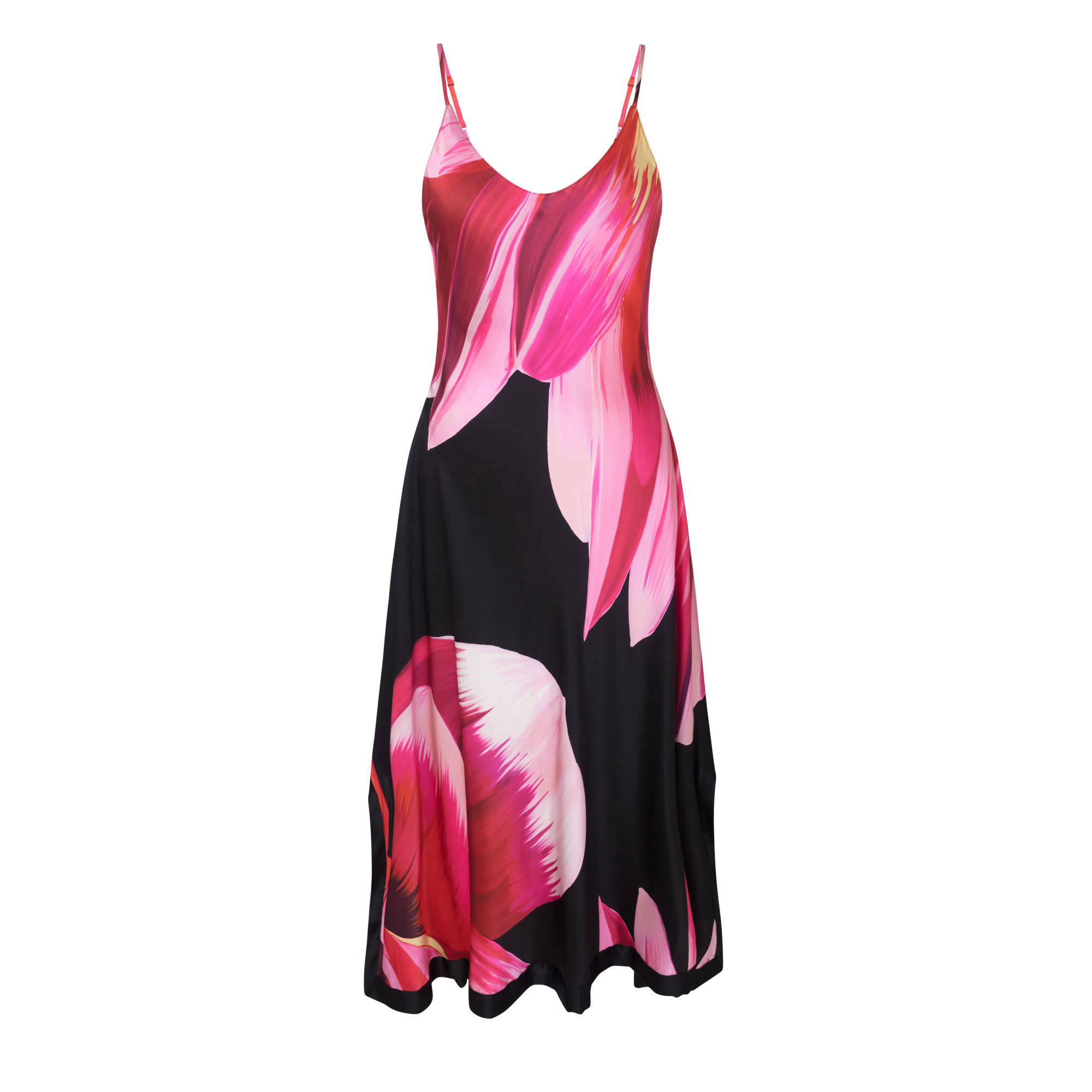 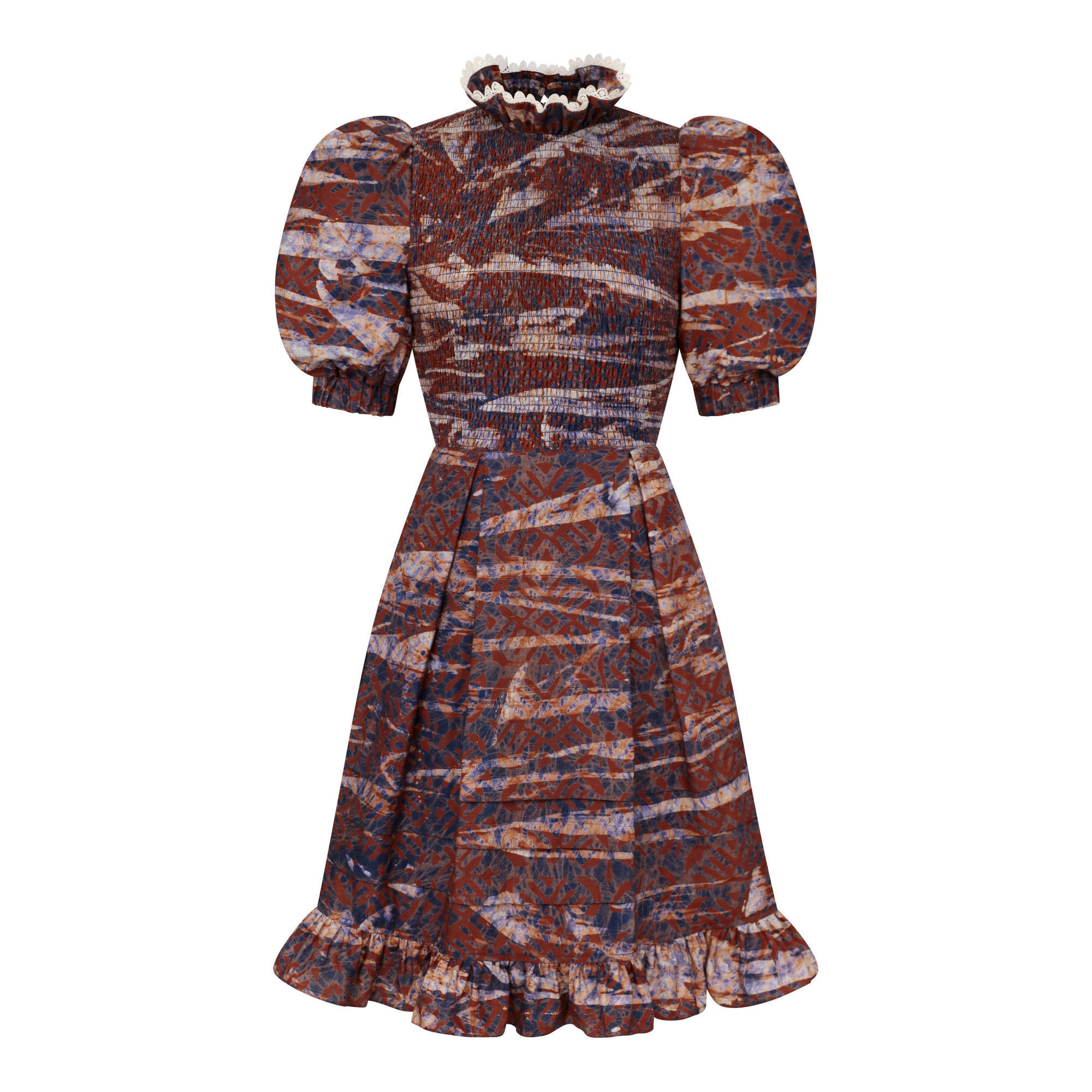 Michael  found his interest in photography at a young age through his father's profession as an archaeologist. He accompanied his father to the excavation sites where the artifacts were photographed and recorded. At age 12 he joined in shooting, developing and printing his own pictures. While attending Wright State University in Dayton, Ohio, he worked in the campus studio.

New York City was Michael's destination in his early 20's. Upon his arrival, he worked as a photo assistant. Two years later he opened his own studio. He started out shooting portraits, expanding his business to include fashion catalog, commercial advertising, architectural and interior design photography. With the rise of e-commerce, Michael has collected a large following of still life clients who not only value his skills as a photographer, but also depend on his expert ability to retouch.

With more than 30 years experience behind him, Michael has many highlights to his career. One of them was an exhibition at the Bond Street Gallery where he was acknowledged for his artistic approach to portraiture. Another highlight was photographing Ariana Grande in an after party for the Broadway play, "Thirteen", which she appeared in. Lady Gaga sat for a portrait in her early years when she was still known as Stefani Germanotta. Hugo Boss brought him into a fashion show featuring Gisele Bunchen. Kelly Preston was photographed while attending a "Fight for Children" charity hosted by Ports 1961. Similarly, Penelope Cruz was captured while attending an event for the firefighters of 911. Other celebrities that became subjects of Michael's photography were Doug E. Fresh, Lauren Hill, Michelle Trachtenberg, Rebecca Gayheart, Cara Mia Wayans, Marla Maples Trump, Candice Knight and Richie Blackmore.

Presently, Michael enjoys creating new photos in New York's Chelsea District. His penthouse studio is located near the garment center at 305 7th Ave.. This location offers a variety of backgrounds. Besides the indoor loft space, he has access to the roof and an abundance of interesting sites on the street. He is joined by his wife, Joanie, who has been his steady makeup artist and fashion stylist for the past 15 years. His daughter, Zoe, works as his photo/tech assistant. He also has an Englewood, N.J location where he shoots most of his still life photography and does his post processing and retouching.

Thanks for filling out form!

Thanks for filling out form!